Found a few new before and after photos this week in Amsterdam. This is a target rich city as so little has changed on the streets over the past century.

The Blitz was a German bombing campaign against Britain in 1940 and 1941, during the Second World War. The term was first used by the British press and is the German word for ‘lightning’.[4]

The Germans conducted mass air attacks against industrial targets, towns, and cities, beginning with raids on London towards the end of the Battle of Britain in 1940, a battle for daylight air superiority between the Luftwaffe and the Royal Air Force over the United Kingdom. By September 1940, the Luftwaffe had failed and the German air fleets (Luftflotten) were ordered to attack London, to draw RAF Fighter Command into a battle of annihilation.[5][6] Adolf Hitlerand Reichsmarschall Hermann Göring, commander-in-chief of the Luftwaffe, ordered the new policy on 6 September 1940. From 7 September 1940, London was systematically bombed by the Luftwaffe for 56 out of the following 57 days and nights.[7] Most notable was a large daylight attack against London on 15 September.

The Luftwaffe gradually decreased daylight operations in favour of night attacks to evade attack by the RAF, and the Blitz became a night bombing campaign after October 1940. The Luftwaffe attacked the main Atlantic sea port of Liverpool in the Liverpool Blitz and the North Sea port of Hull, a convenient and easily found target or secondary target for bombers unable to locate their primary targets, suffered the Hull Blitz. Bristol, Cardiff, Portsmouth, Plymouth, Southampton and Swansea were also bombed, as were the industrial cities of Birmingham, Belfast, Coventry, Glasgow, Manchester and Sheffield. More than 40,000 civilians were killed by Luftwaffe bombing during the war, almost half of them in the capital, where more than a million houses were destroyed or damaged.[1]

In early July 1940, the German High Command began planning Operation Barbarossa, the invasion of the Soviet Union.[8] Bombing failed to demoralise the British into surrender or do much damage to the war economy; eight months of bombing never seriously hampered British war production, which continued to increase.[9][10] The greatest effect was to force the British to disperse the production of aircraft and spare parts.[11] British wartime studies concluded that cities generally took 10 to 15 days to recover when hit severely, but exceptions like Birmingham took three months.[11]

The German air offensive failed because the Luftwaffe High Command (Oberkommando der Luftwaffe, OKL) did not develop a methodical strategy for destroying British war industry. Poor intelligence about British industry and economic efficiency led to OKL concentrating on tactics rather than strategy. The bombing effort was diluted by attacks against several sets of industries instead of constant pressure on the most vital.[11][12] 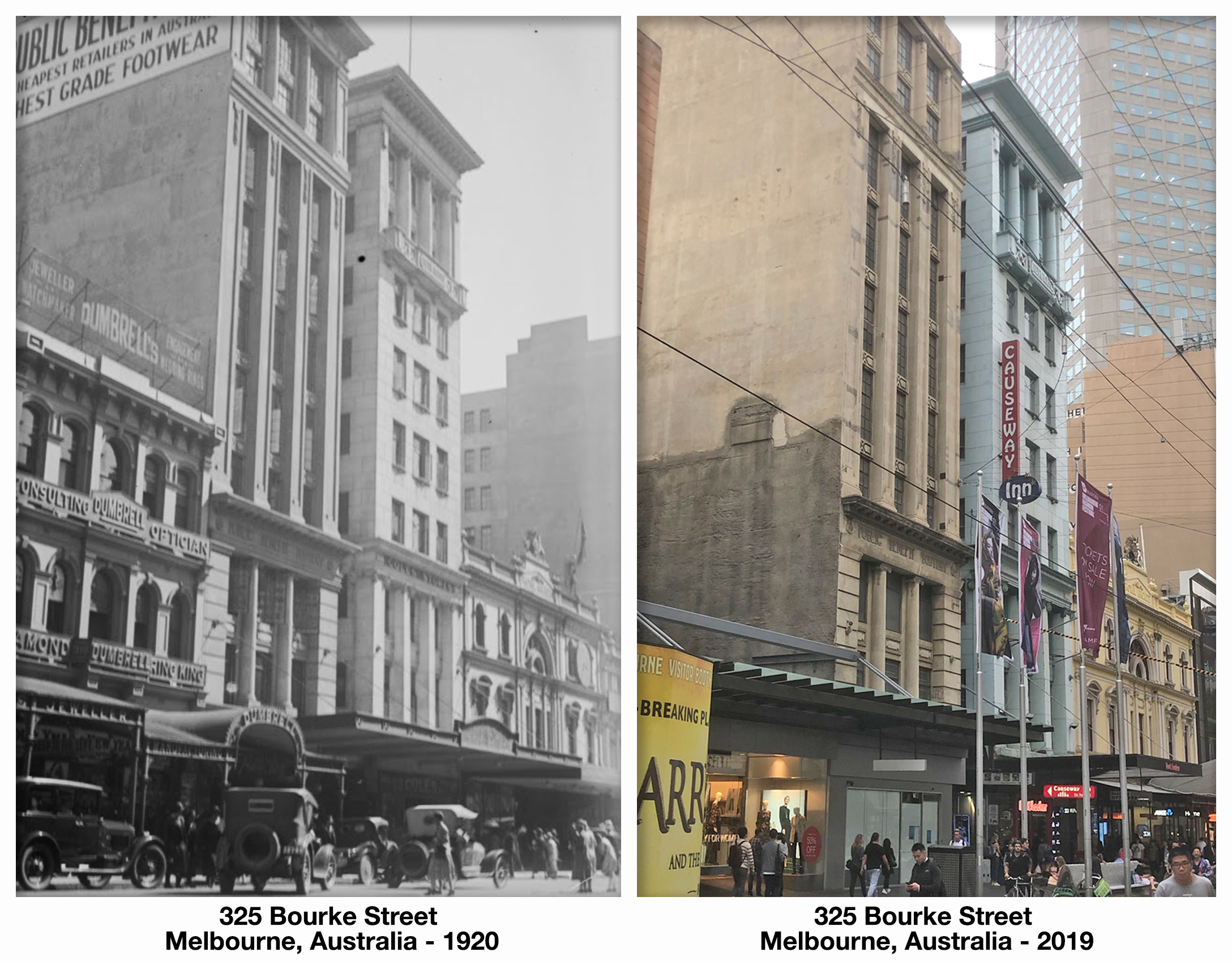 I would like to thank Mr. Henri Mignon for spending he day showing me a around the Bastogne area and sharing so many incredible stories and memories with me. It was an experience that stay with me for all my life.

Henri was borne on the Bulge battlefield in 1936 in Houffalize, close to Bastogne. He spent 6 years studying Greek and Latin in the “Petit Séminaire de Bastogne” which became the Headquarters of the 501st (101st Airborne) during the siege of Bastogne. Please visit  his website and contact him for a tour of more information: http://www.mardasson.com 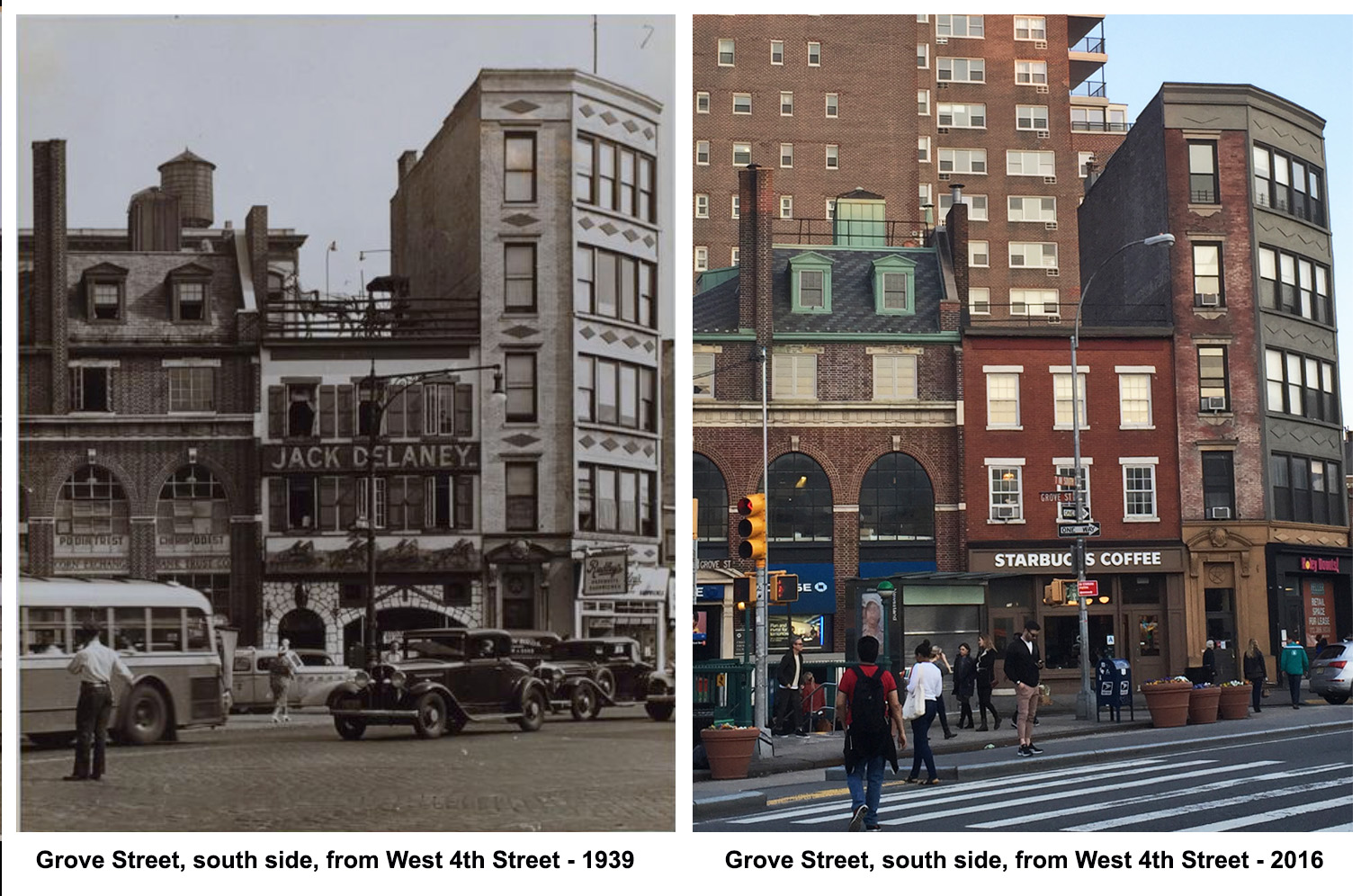 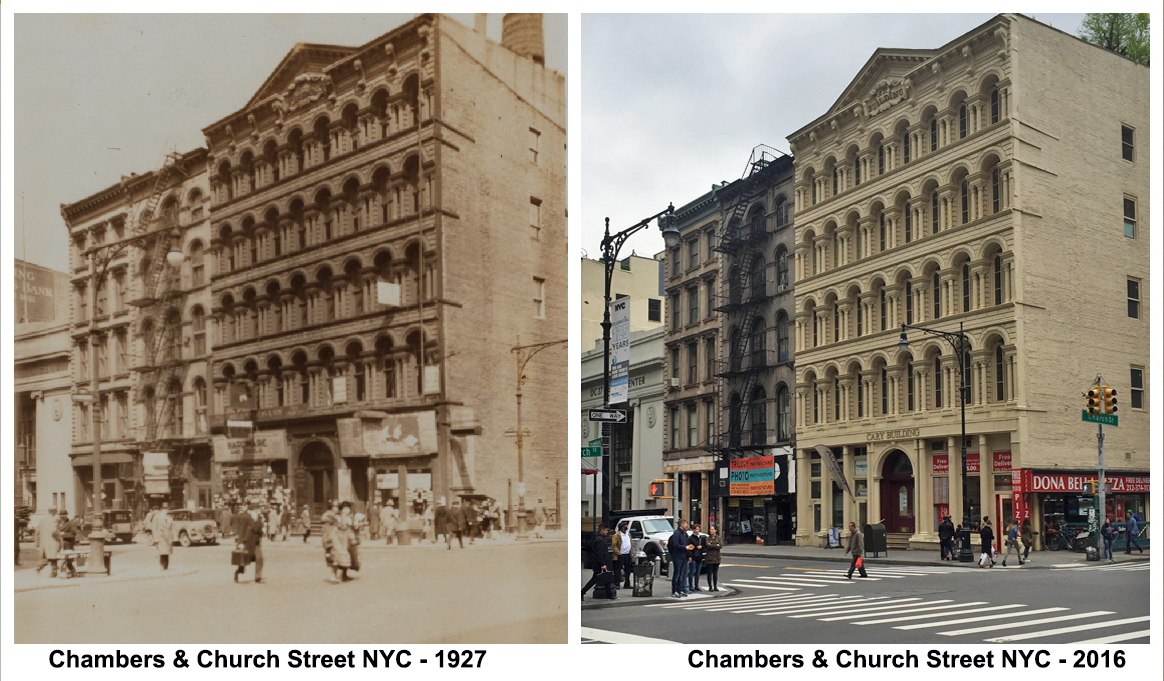 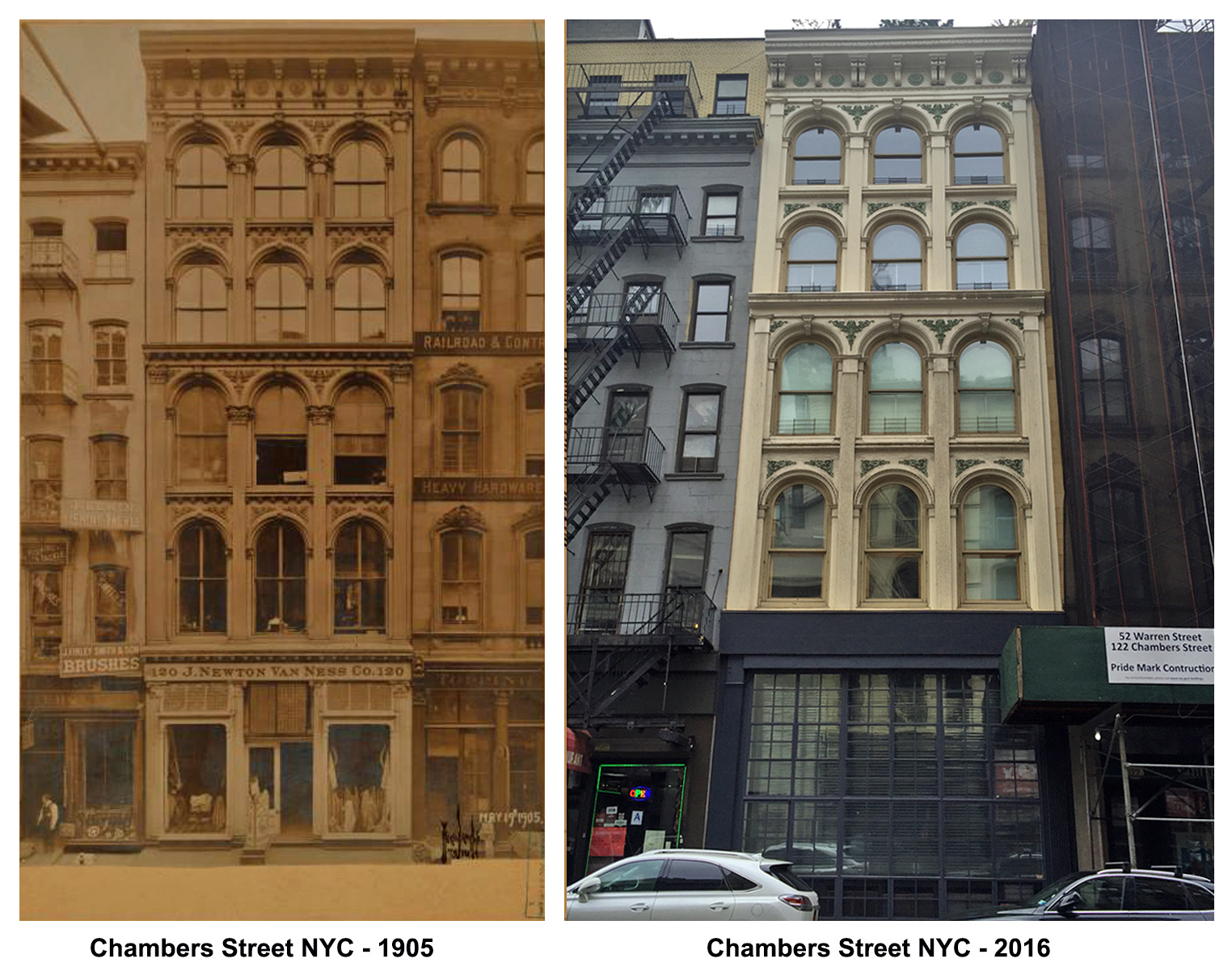